If the egg is fertilized, it starts to develop and slowly descends toward the uterus to form an embryo. It will implant itself in the lining of the uterus, which is called the endometrium. Implantation takes place about seven days after ovulation.

Most women take a pregnancy test when they realize their period is late. If the test is positive, it means the egg was fertilized by a sperm.

In about one out of every six pregnancies, the embryo will not develop or the baby’s heart will stop beating relatively early on. The uterus will then stop growing and expel its contents, ending the pregnancy in miscarriage.

The risk of miscarriage increases with age. One in four pregnancies in women 35 and over ends in miscarriage; in women 40 and older, the risk is one in two.

In some rare cases (2% to 4% of pregnancies), the embryo implants itself outside the uterus. This is what is called an ectopic pregnancy. 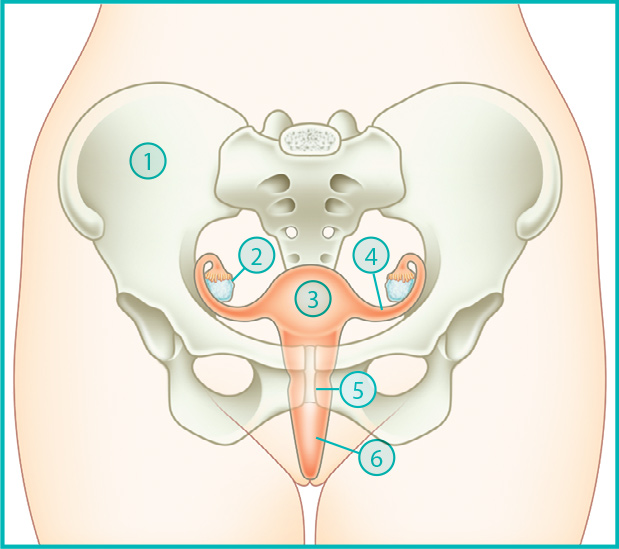 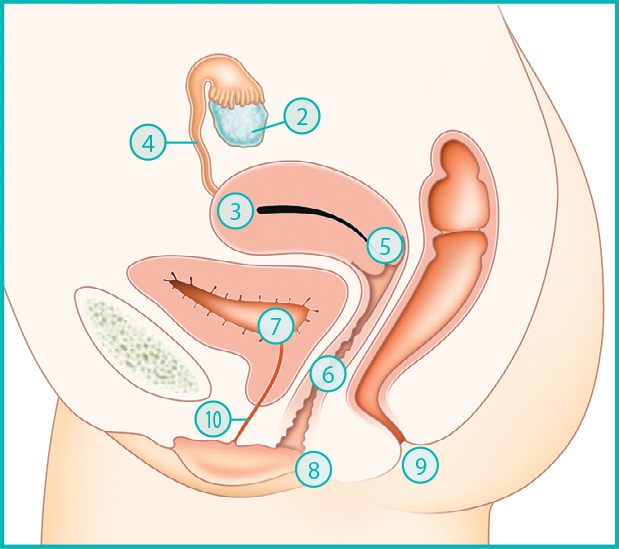 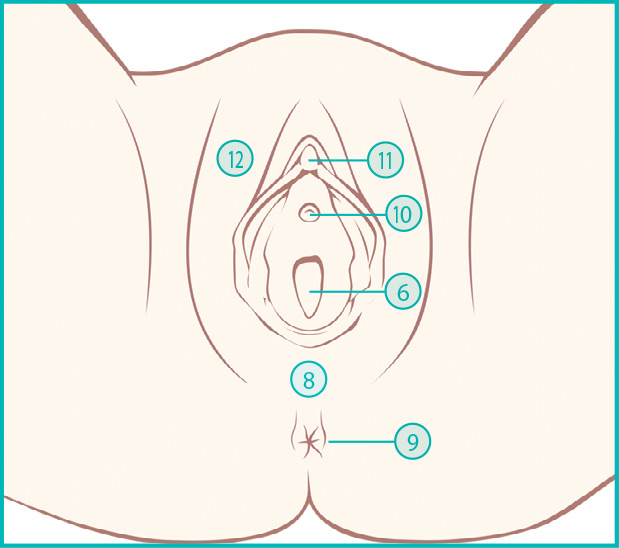 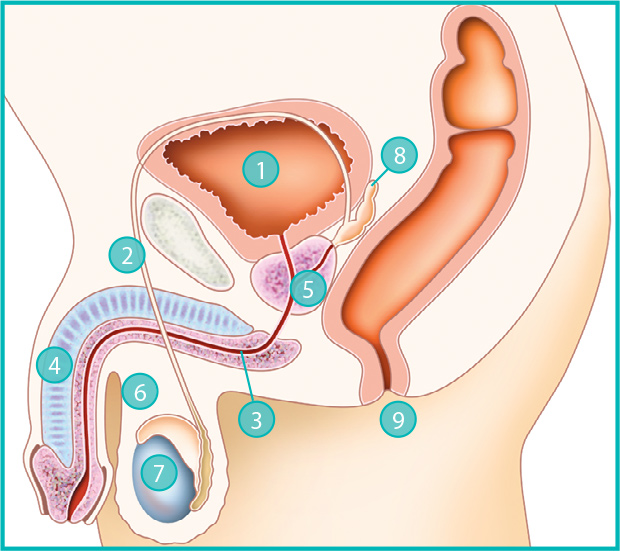 Illustrations: The Pregnancy Book
Adapted by Bertrand Lachance
with the permission of the Department of Health, UK

Miscarriage: A spontaneous abortion, which can have a variety of causes (e.g., a deformity or disease).